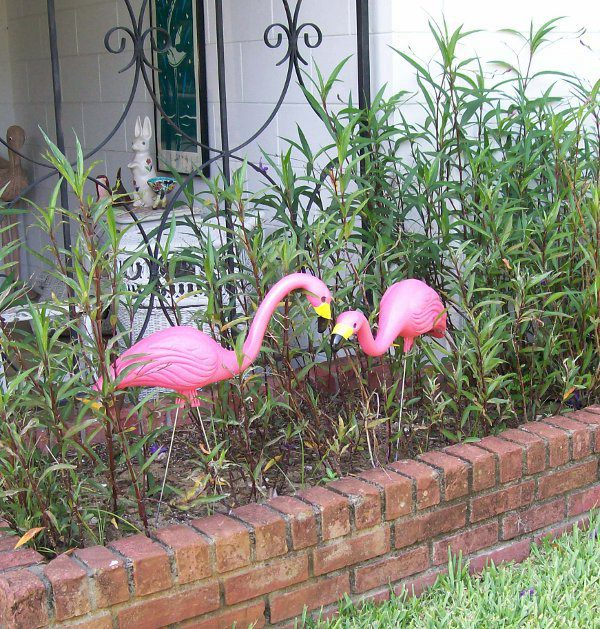 We are dog LOVERS!! If you knew us then I wouldn't even have to write that, lol!!  My husband and I got our first dog together a year or so after we were married. My Mom had recently passed away and I just suddenly felt that getting a puppy would help me heal. I looked at lots and lots of puppies at the SPCA as well as had people offering puppies to us. But my husband threw down the law; if we were to get a puppy, it would have to be a Labrador. So I started looking in the paper and found that Lab's didn't come cheap. But then I found one for 200.00 and called. The lady told me that "yes, he was full blooded" and "yes, he has papers, yes he had his first shots." Turns out he was also the last puppy to go and someone else had already inquired about him. And it also turned out that we would have to drive 50 miles to get him. (That is why her puppies were so "cheap"...they lived way out in the boonies) I had my husband in the truck and on the way in less then 5 minutes.

On the way we of course discussed puppy names. And being that just that very day, the plane crash of John Kennedy, Jr and his wife and wife's sister was discovered. So the name we came up with was "JohnJohn". (Which later the Vet remarked that JohnJohn was a huge name to live up to and I have to say that the poor puppy failed...he was a monster pup!!)

The story of JohnJohn's life, all 12 years of it, is a long one. But he was the most spoiled and loved dog in the world. Our friends said that if something should happen to either him or my husband that you might as well just bury the another right along. Well that didn't happen but we did lose our JJ. And when he left his world he took our hearts with him.


But now we have a Chocolate Lab puppy, 10 months old named Dane.  Greg's cousins breed Labs and when they heard about JJ they sent us an email with a picture of (believe this) their last puppy. We were not looking for another puppy but we fell in love at first site. And 2 days later we were off to get him, not just 50 miles this time but approx. 500 miles!! But it was the best trip we ever took...Dane gave us back our hearts.


One of JohnJohn' favorite things in the world, and that is now Dane's favorite thing is Dogster, ice cream for dogs. I mean JJ would go crazy for one and so does Dane! JJ knew he got his after his dinner and so every night he would gobble down his food and would still be chewing (and dropping)  it through the kitchen on the way to the freezer. With Dane we just ask "is it time for a dogster" and his eyes get wild and his body quivers as he makes his way to the freezer. Then he'll jump up, touch the counter with his front paws, and quiver some more. It is the highlight of his day!! If you haven't tried this for your dog, then go get some! Your dog will love you for it!


You can also make your own at home, which I've done but it's just easier to buy them and they aren't that expensive. But here is a recipe I found if you'd like to try the homemade version.


And here's another treat recipe that both my dogs loved/love:


Do you love dogs? Have a special story or picture to share? If so, please do!! Also, if you are reading and have your own blog, I'd love to see it! Please comment and leave a link! And I would really love it if you would join my blog!!

Kristi, your lab babies are darling. I'm sorry you lost JohnJohn, but it sounds like he had an amazing life and knew he was loved. i've never heard of Dogster...will have to look for it!

Going to try this one more time. Haven't been successful on my other attempts.

Hey, I think it finally worked. I can comment without frustration!! My little Pog is very quiet today which is unusual for him. He's such a ham but I think the weather has affected him. It's kind of gloomy in Longview, TX. today. Much needed rain. Keep on writing and I'll keep on reading!!

Hi Heather and Sarah! So glad to see you here! Heather, yes, check out the dogsters, dogs LOVE them!! And Sarah, so glad you were finally able to post! Hope to see you both back soon! TY for commenting!!

Awesome stuff, thank you and keep coming with these, will be back again.

(Crazy for Flamingos is a participant in the Amazon
Services LLC Associates Program, an affiliate advertising program designed to
provide a means for sites to earn advertising fees by advertising and linking to
amazon.com. That being said, I only endorse products that I believe
in and/or use personally.)

Links to things I love!